Skip to content
Home/Featured, God's Presence, Grief, Identity, Jesus/When No One Else Knows Your Story. The Real Story. Jesus Knows.
Previous Next

When No One Else Knows Your Story. The Real Story. Jesus Knows.

That’s what they said.

What they thought as their high heels and leather loafers sauntered down the chapel aisle. As their hands grasped the calligraphed program. As their eyes beheld the arrangements of red roses and baby’s breath carefully placed on the stage and along the main entryway.

That’s what they said.

What their ears heard as the pianist began his melodic rendition of “How Beautiful.” As the bride emerged in white lace and long flowing veil. As nervous I do’s and death do us parts gave way to the two shall become one sealed with a kiss.

It’s what these elegantly dressed men and women believed, too, as they tasted white slices of cake frosted with fondant appliques. As children gathered around decorated tables and snacked on salt-and-sugar delectables. Even the sendoff, bubbles floating, punch-filled glasses raising. Their cheers said it all.

But appearances all too often are deceiving.

What emerges on the surface is rarely the real picture. At least it’s hardly ever the whole picture. Like some glossy magazine photo, we see in two dimensions. We recognize pearly smiles but miss the painful veneers. We identify paint and polish but are blind to the raw cropping, clipping and cutting that has been done to obscure the history. To conceal the bigger picture. To mask the backstory.

Yet backstory is where the real meaning lies.

Because I knew that day—my wedding day—would be the last of life’s milestones I would spend with my mother. It would be the last event I would see her walking before her legs gave out and bound her to a wheelchair. The last time she would travel beyond the doctor’s office, the hospital and the four walls of our family home. In fact, the dress she wore that day was the dress we buried her in.

And to this day, no amount of sprucing and fluffing can ever make it reach that two-dimensional “picture perfect” status in my mind.

And you know why it’s okay?

Because backstory is where I’ve learned those heaps of afflicting, grieving mess we carry actually churn into a message. It’s where the whys and what might have beens become fire in our bellies motivating what we do.

And it’s where miracles happen too. Not necessarily the miracle of physical healing (although that’s definitely possible), but it’s where the miracle of spiritual intimacy occurs. Of knowing you’re seen when no one sees. You’re understood when no one understands. It’s where we discover even when no human being on the planet knows our story—the real story—Jesus knows.

He knows. He sees. He understands.

Just like He understood Mary at the wedding of Cana in John, chapter 2.

It was Jesus’ first miracle. His foremost public display of supernatural power. We see Jesus literally turn water into wine and applaud. We hear Him tell the servants to “[f]ill the jars” to “draw some out and take it to the master” and cheer (John 2:7-8). We’re even reminded of the prophetic revelation embedded in this miracle. Jesus’ blood would be shed. The “best” would soon be poured out for us (John 2:10).

Yet so often that’s where the story ends for us. That’s where we stop our contemplations and close our Bibles. With only two dimensions. Without the backstory. And therefore, it loses much of the fullness, the richness, the breadth and depth of the miracle Jesus performs.

This miracle, you see, is as much about Jesus’ intimate awareness of Mary’s deepest soul anguish (His awareness of all our soul anguish) as it is about the chemical reconfiguration of drinkable liquids.

This story, after all, wouldn’t exist without Mary.

She was the lowly, pious woman God appointed to labor and deliver His own Son into the world. This woman was the one who “pondered,” who “treasured up all these things” as best she could while at the same time having no earthly clue the kind of life that would unfold before her (Luke 2:19 NIV).

This wedding story at Cana hinges on her.

On Mary’s testimony and on her willingness to speak up.

She is the one who pursues Jesus to tell Him, “They have no more wine” (John 2:3). She sees and cares more than all the others, even more than the hosts of the party it would seem. And if she hadn’t interjected, Jesus might not have been compelled to change that water into wine. So, we have to wonder. What motivated her? Could it possibly be her own backstory? Could it be her own wedding experience that persuaded her to speak?

Mary had a pregnancy out of wedlock. That pregnancy also came with a wild, outrageous account of angels, dreams, and the Holy Spirit’s seed implanted in her womb. In the shame-based, staunchly religious culture of first-century Judaism, what were her friends and neighbors going to think?

Her wedding day undoubtedly would have been shrouded in scandal. The day must have been thrown together in haste, an embarrassment not just to her family but to Joseph’s family as well. Oh the rumors, the snide comments, the haughty looks Mary most likely received. It’s no wonder within that context that she is aware at Cana, among all the merriment of the others, that the wine is running low.

Who wouldn’t with her backstory?

So, Mary approaches Jesus in hopes of preventing this family from suffering the shame of being unprepared, of not providing, of being inhospitable to all their guests. She knows suffering. She understands the disgrace of falling short, so it makes sense why she tells the servants, “Do whatever he tells you” (John 2:5). She doesn’t want this bride to face ridicule like she did. She doesn’t want this family, probably extended relatives of her own family, to be seen as incapable, incompetent. To live in social shame, in blame.

Mary’s backstory compelled her to speak.

And the result of it was a miracle.

The miracle of water turned to wine, yes. The miracle of Jesus’ blood shed to cover humanity’s sin, absolutely, undeniably. That’s the best part. But bound to that miracle is also the miracle of spiritual intimacy.

The reality that Jesus understands. That He knows.

Jesus knows the backstory, the real story in every moment, in every situation, in every circumstance, in every part of our past, present, and future. Even when no one else sees, when no one else understands, He knows. He cares. And an intimate touch from Him is always available. A touch that can change a mess into a message and transform countless other equally thirsty souls.

Enough for whatever tragedy or triumph we might be facing. Enough for any failures, any heartbreaks, any disappointments, any sin, any catastrophes that might send us into the “valley of the shadow of death” (Psalm 23:4 NIV). It’s even enough for those mountaintop summits we may reach after months or years of struggle only to discover we stand there all alone.

Because we are not alone. We’ve never been alone. We’ll never be alone.

We are miraculously seen and known. 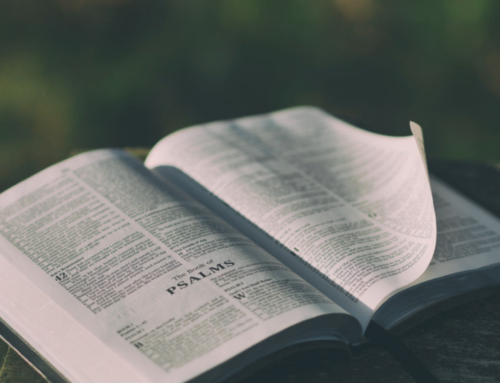 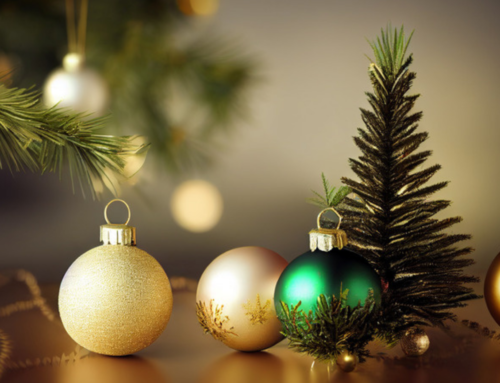 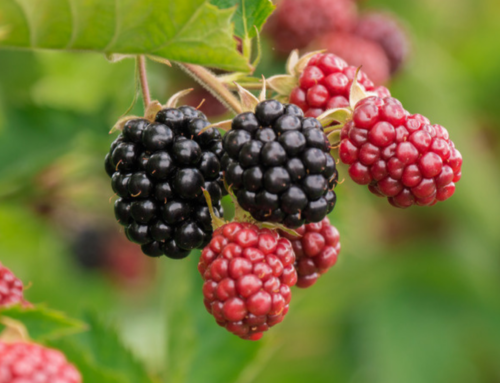 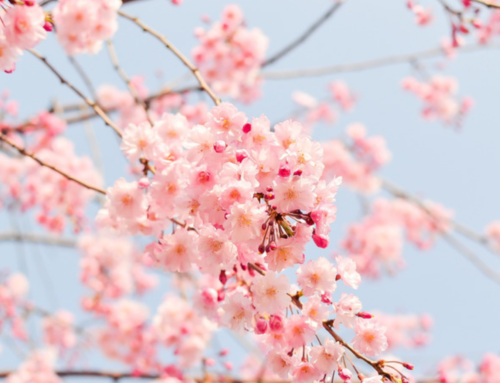 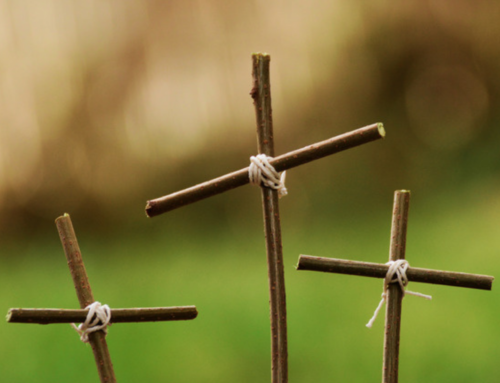